The NI&I Service award recognises the work he did during his tenure as CEO of the UbuntuNet Alliance. He raised the membership from 5 to 15 members. In the last 4 years of his tenure, he successfully implemented the AfricaConnect project with cross-border connections between NRENs in Eastern and Southern Africa, which contributed to a significant drop of connectivity cost for higher education and research institutions in many of the participating countries (97% drop in the case of Zambia). 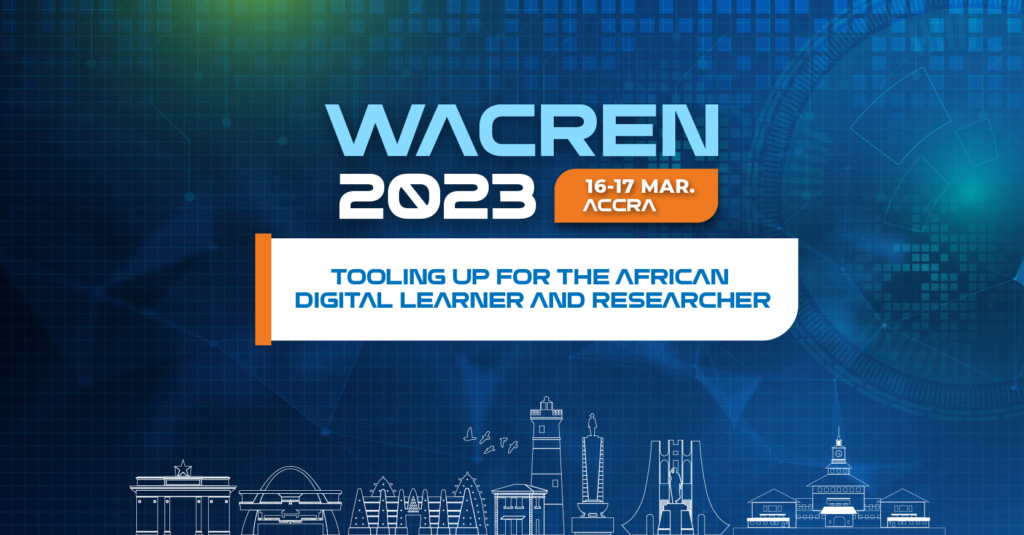 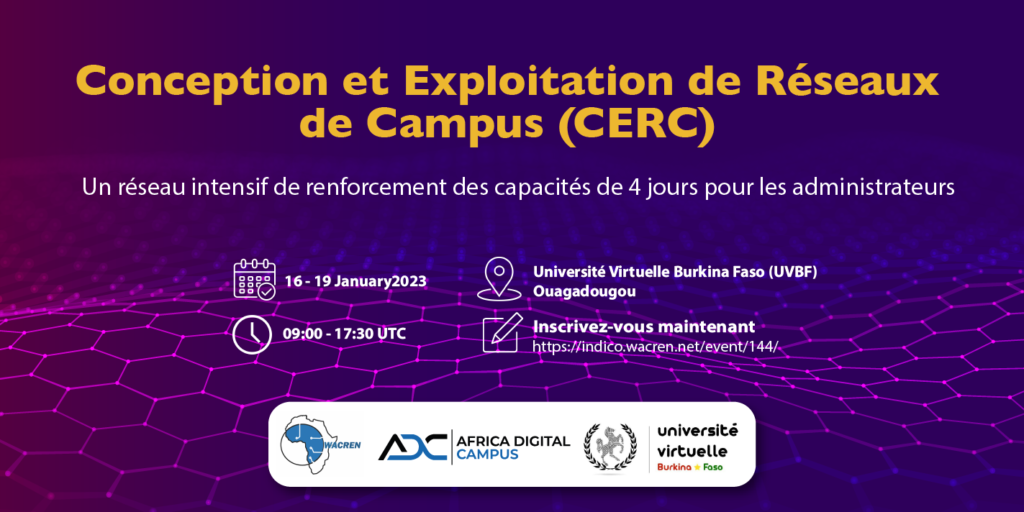 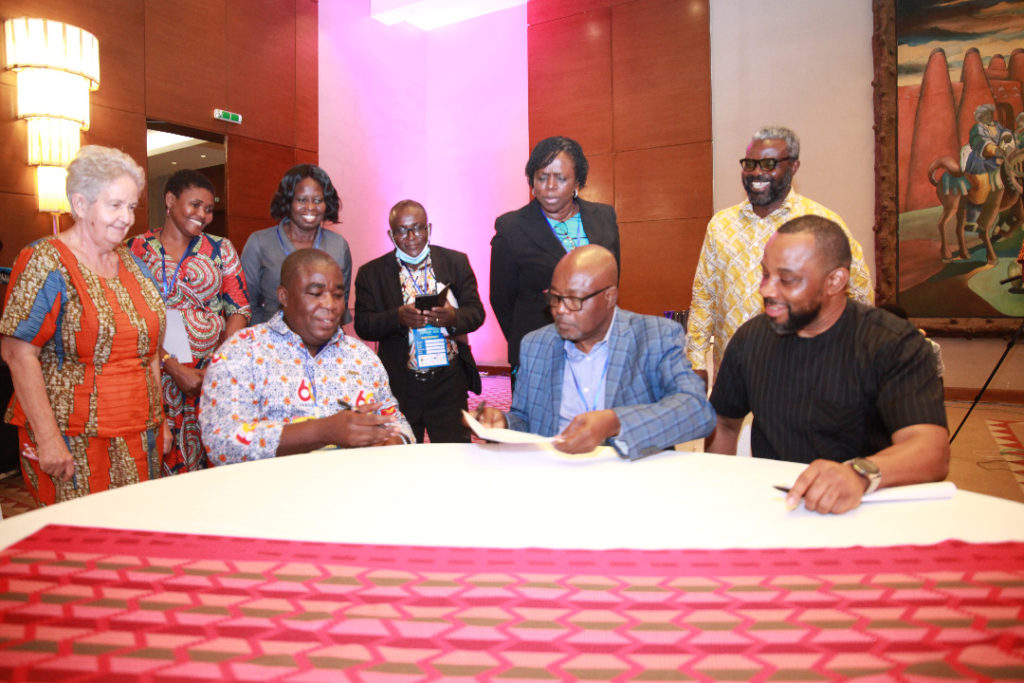