[flickr-photo:id=27766847365, size=c]RENATER and WACREN (West and Central African Research and Education Network) entered partnership in 2011, when first memorandum of understanding defining collaboration between RENATER/CIRAD/IRD and RENATER was signed to bring technical, scientific, and organisational expertise to the building of Research and Education networks in the region.

During the international conference TNC 2016 organised by GÉANT in Prague, welcoming NRENs (National Research and Education Networks) from world’s region, RENATER and WACREN signed an extension to their MoU to pursue their collaboration.

RENATER then confirms its will to continue this outreach activity together with French research organisations CIRAD and IRD in order to both help WACREN trigger the development of NRENs in West and Central Africa, mainly francophone, and to interconnect to other world’s Research and Education networks. Moreover, RENATER is WACREN General Assembly first international member.

Patrick Donath, RENATER director explains: «  Helping francophone Africa to reduce the digital divide by sharing its networking expertise is also part of RENATER’s missions, aiming to promote science and education developments inside the African continent, as well as North/South collaborations. »

Dr Boubakar Barry, general director WACREN completes: « The extension of this MoU between WACREN and RENATER confirms the excellent relations between WACREN and this key partner. Today WACREN is very active with the start of the AfricaConnect2 project and this agreement provides a framework to a closer collaboration between our two organisations.» 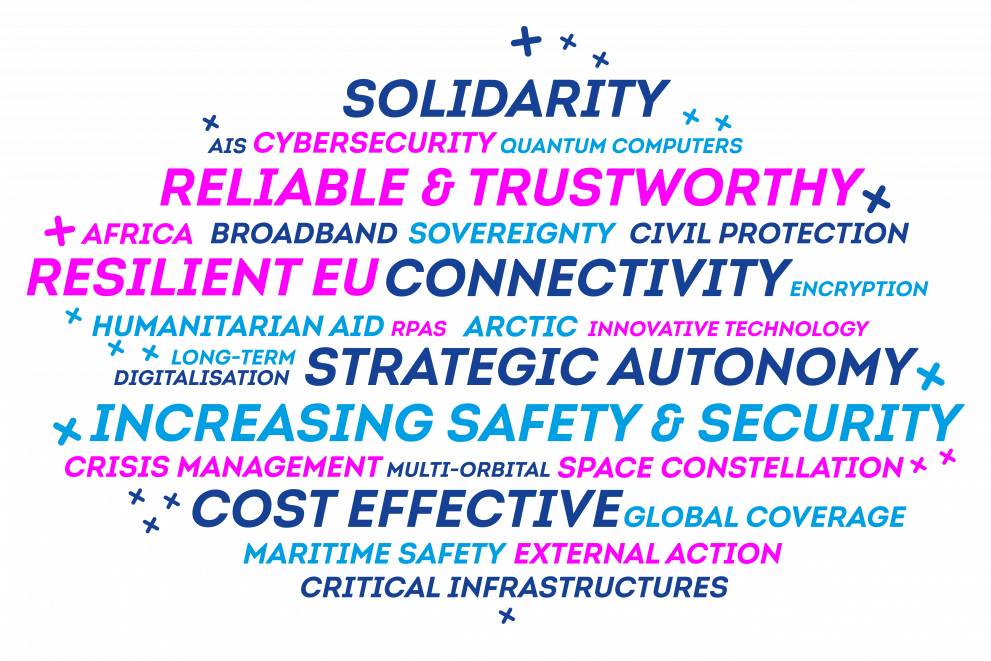 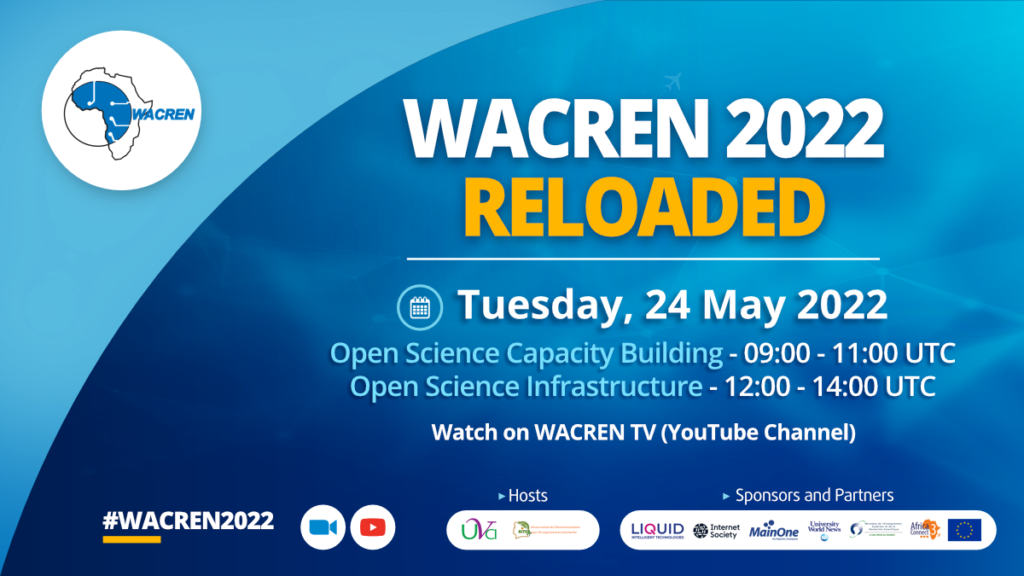 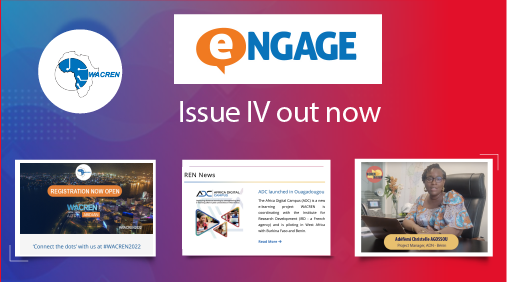