LIBSENSE’s action plan for South-South collaboration has begun to yield fruit for the Arab community in the ASREN region. A new agreement has been signed by ASREN and La Referencia/RedCLARA for information and infrastructure sharing between the two organisations with the African research and education networks benefiting from the fruits of the collaboration.

It can be recalled that LIBSENSE played an instrumental role in the signing of the MoU between La Referncia and the regional RENs in Africa sometime last year. Following that is the ASREN-La Referencia/RedCLARA collaboration signed at Trieste on the sidelines of TNC22.

In this collaboration, the ASREN will adopt the LA Referencia open-source discovery software to launch a regional platform for harvesting, validation, enrichment and publication of metadata of scientific production in the Arab region. Ultimately, this is expected to raise the visibility of Arabic content locally and internationally.

ASREN will be used as a success case to help other African networks through the EU co-funded AfricaConnect3 project and the LIBSENSE Initiative, potentially leading to similar research discovery portals that further open access and open science in Africa. 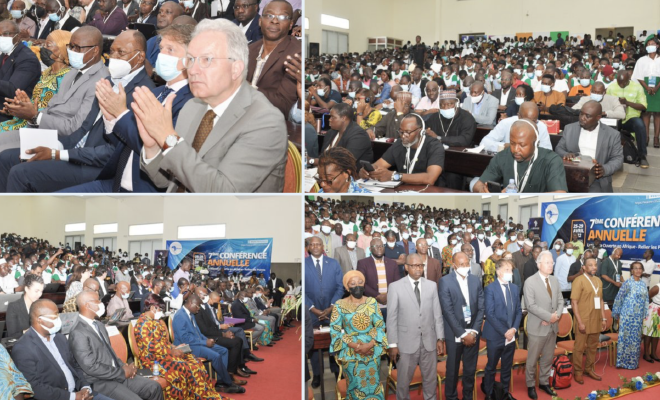