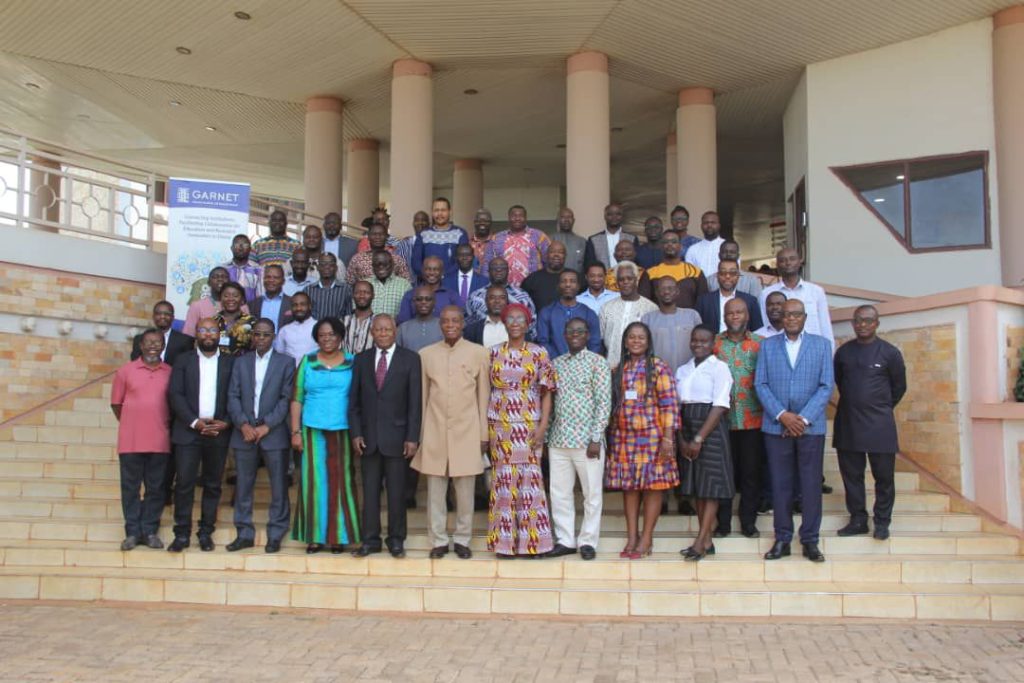 The Ghanaian Academic and Research Network (GARNET) has held its third Annual General Meeting at the University of Development Studies in Tamale.

The AGM was an opportunity to take stock of the activities of the GARNET Board, Secretariat and community over the past year, deliberate on key issues and plan the way forward for the NREN.

This year, GARNET plans an increased membership drive across Ghana to onboard more HEIs and research centres and organise workshops to build the technical capacity of its member institutions through direct engineering services (DEA). Reports at the well-attended AGM showed that the number of higher education institutions (HEIs) connected to the GARNET is currently 24, with two more to be added by the end of August 2022.

In the past year, GARNET has leveraged the competitive offers from WACREN to review its bandwidth prices downwards, making it the third downward adjustment in three consecutive years. 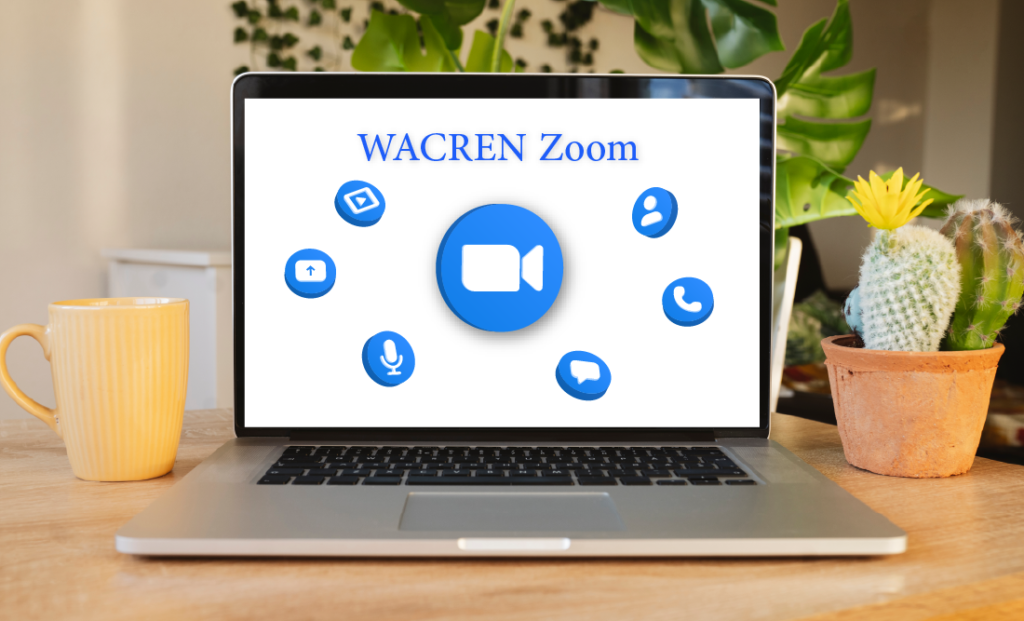