Alain Patrick Aina, the Chief Technology Officer (CTO) of WACREN has won the coveted Jonathan B. Postel Service Award for the year 2019.

He joins several other internet experts and pioneers, who have been, befittingly, honoured with this award in the past.

The Beniniois was honoured for playing a crucial role in the spread of the internet on the African continent.

Touted as an expert in his field of practice, he has shown great commitment to helping build technical communities not only in the WACREN enclave but across the continent, while joining forces with others across the globe to push the frontiers of the internet in various ways.

This honour comes at a time that Mr Aina has helped to expand high-capacity research and education network in West and Central Africa through the just-ended EU-funded AfricaConnect2 project and hopefully moving on to AfricaConnect3. 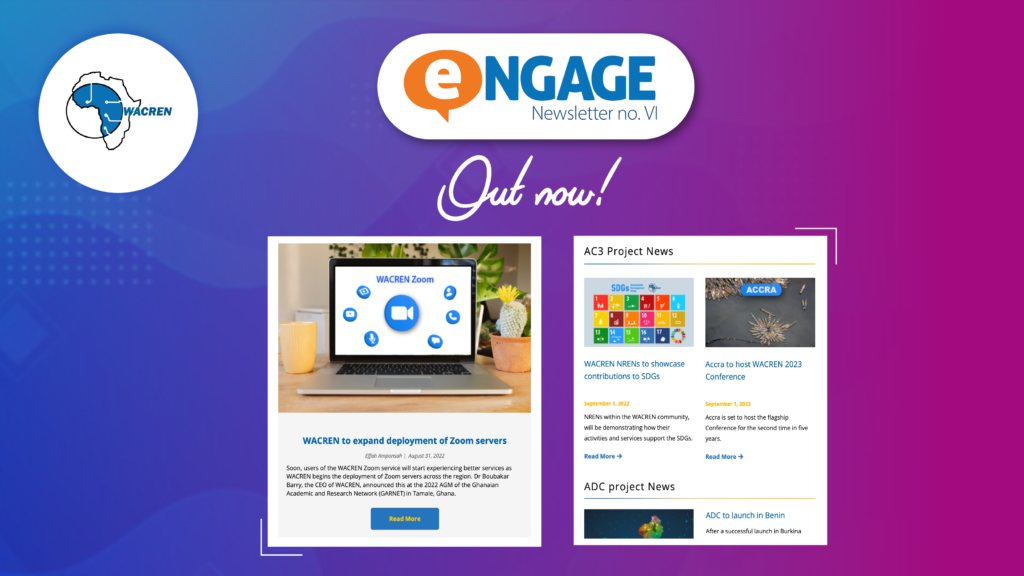 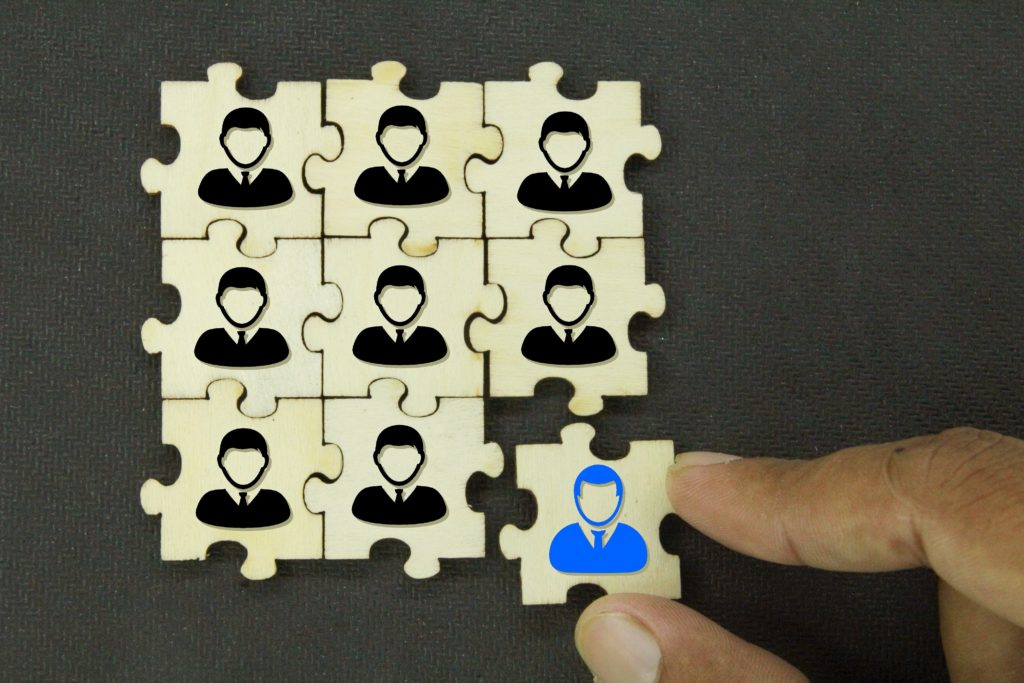 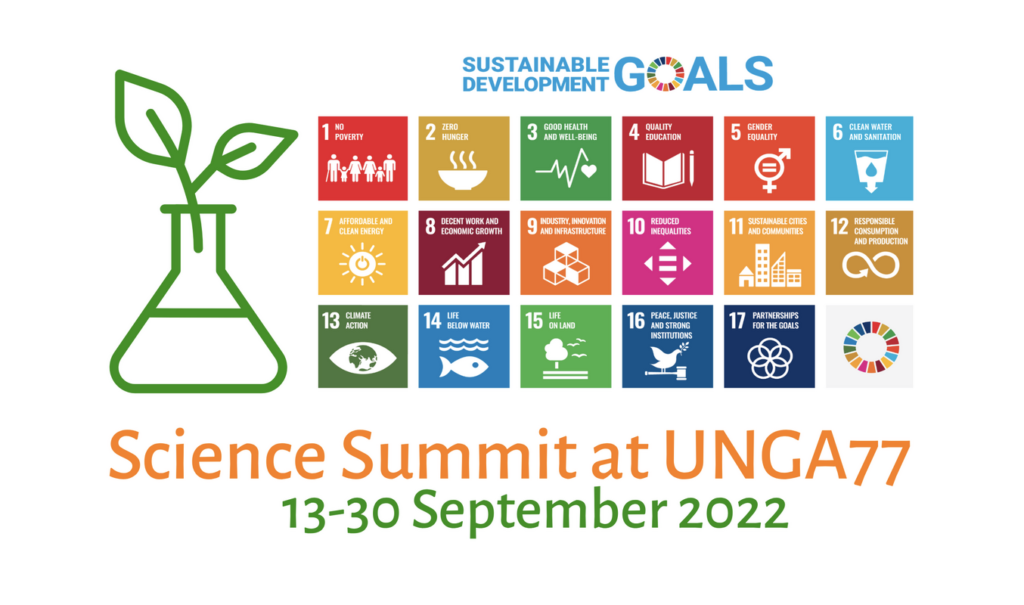 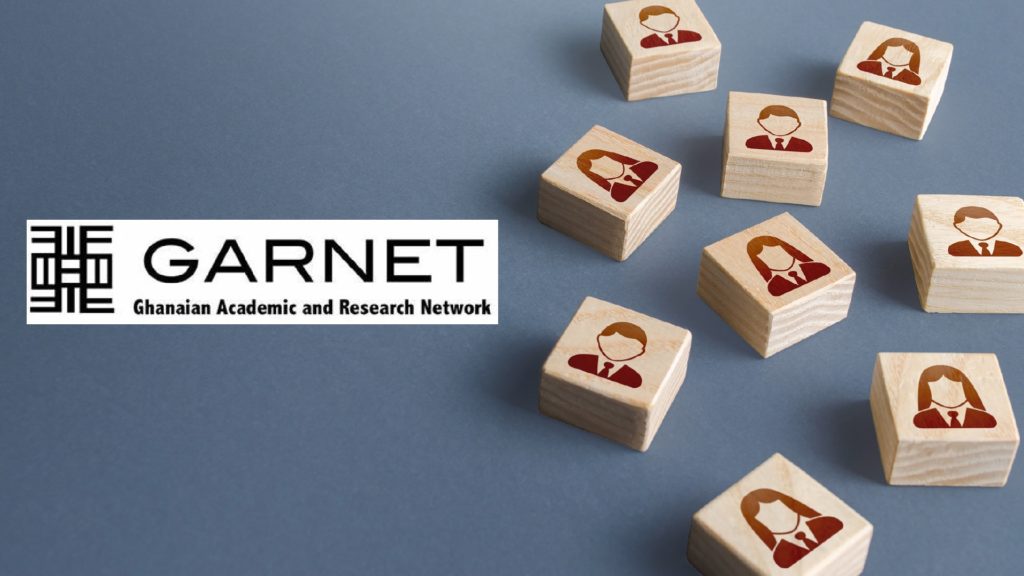 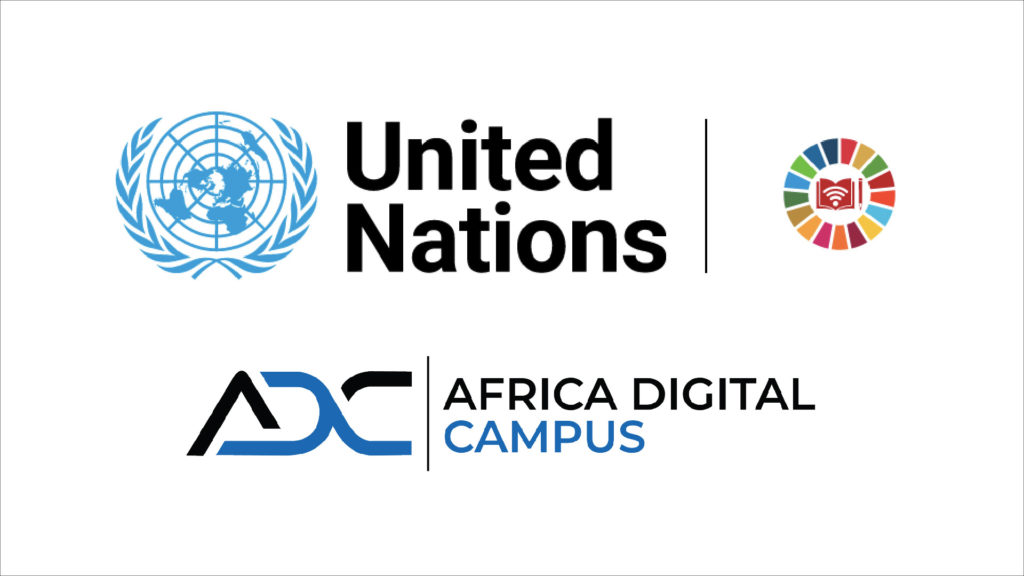